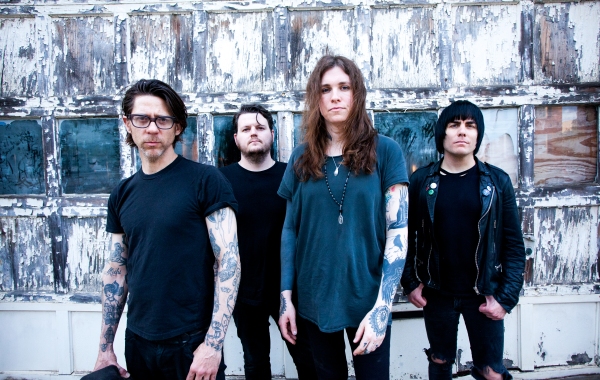 In Conversation With Laura Jane Grace

We sit down for a chat with the Against Me! frontwoman after the busiest 12 months of her life. 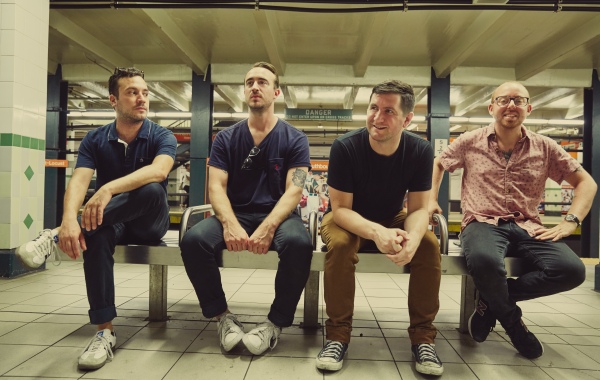 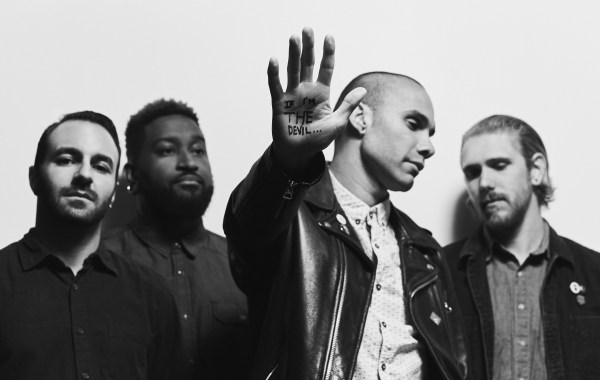 letlive.’s enigmatic frontman sounds off on his beef with rock music 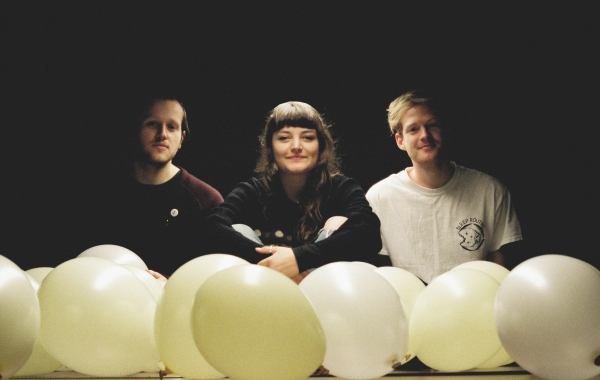 “People who support you are the only reason you exist as a band.” 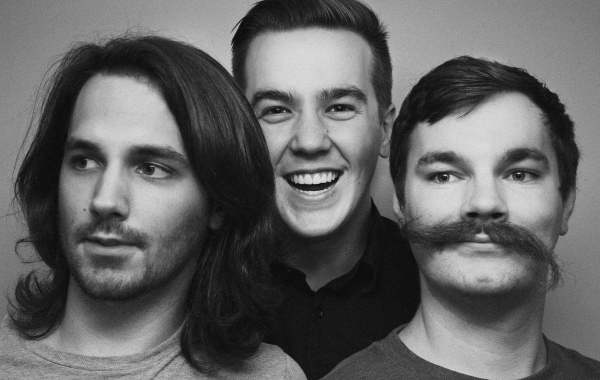 With three records and years of of touring under their belt, the Minnesota natives have found something to celebrate.